With winter on its way, they were also worried about the impact this would have on their health, with them both suffering with conditions that make them more vulnerable to the cold.

After a visit from Wakefield Council’s Home Energy Team, the couple could not believe they would qualify for the works to be completed free of charge through Better Homes Wakefield. They were over the moon at being accepted on to the Fuel Poverty Fund scheme.

Mrs Smith regularly suffers panic attacks and the boiler breaking had been keeping her up at night worrying. As well as this, the couple were having to sit in their home with coats and jumpers on just to keep warm.

Better Homes Yorkshire’s installation team at Scarbrook Heating & Plumbing Ltd fitted the new boiler - Mr and Mrs Smith said they did a fantastic job, they had been brilliant throughout and would recommend them and the scheme to anyone and everyone.

Since the new, more efficient boiler was installed, the pair can’t believe the difference it has made. They have found they don’t need their heating on as much and their home gets warmer more quickly - as a result, they should see a reduction in their fuel bills as well as not having to worry about the cost of replacing the boiler. 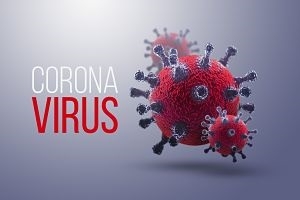 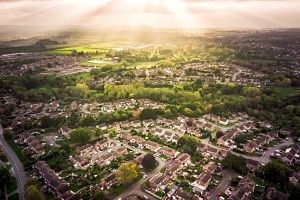 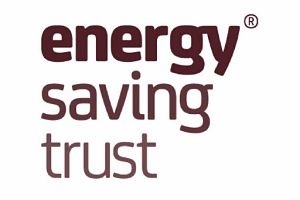 Research reveals households are missing out on saving money

Research carried out by the Energy Savings Trust and Citizens Advice has revealed over a third of British households are missing out on saving money on their bills by not changing the way they use energy. 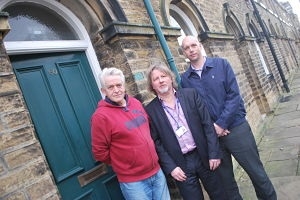 A Bradford resident will be warmer this winter thanks to Better Homes Bradford and Bradford Council. 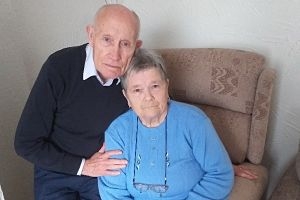 Thereâ€™s nothing worse than your boiler breaking mid-winter, but for one Wakefield couple Better Homes Wakefield was able to save the day!